A couple of days ago, international breastfeeding expert Dr Jack Newman posted this on his Facebook page:

“On January 29 2016, the Lancet held a symposium on breastfeeding and its importance. Some big name speakers were there, including Dr Nigel Rollins, who is with the World Health Organization Department of Maternal, Newborn, Child and Adolescent Health. Dr Rollins spoke passionately about the importance of breastfeeding. Here are three quotes from his address:

Quote 1: “We have a growing body of evidence to support breastfeeding and as part of our review we came to be aware that women who want to breastfeed do not have the support that they often need. Gaps in knowledge and skills among health care providers often leave women without access to accurate information and support … investments to support breastfeeding are marginal and far from adequate.”

Quote 2: “Breastfeeding practices are highly responsive to intervention delivered in health systems, homes and communities. The large effect of these changes is achieved when these interventions are delivered in combination.”

The Lancet series on breastfeeding has attracted a huge amount of media attention, and all of the major organisations with an interest in infant feeding have tried to stress what Dr Newman picked out in his quotes above.  Support is lacking.  Healthcare providers lack knowledge.  There is not enough investment.  Individual mothers are not to blame.  This is about health.  Sue Ashmore of UNICEF wrote this blog post in response to the series.  There has been excitement about the fact that this type of in depth research could finally grab the attention of the politicians and commissioners who have so far been uninterested in improving support and health outcomes for families.

And then of course the media got hold of the story.  And decided that the best thing to do would be to highlight not the lack of support or investment, not the call for combined efforts to deliver joined up services to improve the health of the next generation; no the media decided to put on the spin that this country is “the worst”.

This was of course the article that the majority of people saw because it was in the mainstream.  Not a lot of people read UNICEF blogs or articles from The Lancet every day.  So the first thing women saw was the idea that we are ALL one great big failure.  You know that narrative that the media loves about some women feeling “pressured” and some women feeling like they have “failed”, and you know how we all buy into that because we’re mothers and guilt is our constant companion?  Well that is the same old narrative they went with this time.  Wonderful.

This was the cover of The Lancet: 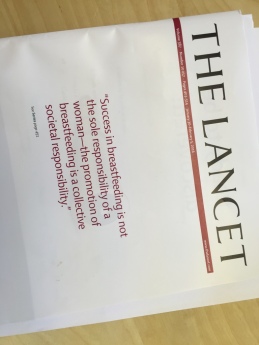 Why wasn’t that the headline?

But now the arguments had started.  The same old arguments.  “This is about third world, low income countries, not the UK”.  Not it isn’t, it’s about the whole world.  The Lancet specifies “Our systematic reviews emphasise how important breastfeeding is for all women and children, irrespective of where they live and of whether they are rich or poor.”  But it was too late.  Everyone had run off to their usual corners, their starting positions, and the fight was on.  “I feel pressured” “I couldn’t do it” “My kids turned out fine” “You’re shaming me” “It doesn’t matter how they’re fed” “Stop blaming me!”

And so do you know what has happened now?  There is a moment here where the people with the influence to do so could be persuaded to finally take this issue seriously.  There is a moment where a major health issue, for the whole world, could be tackled.  But the big organisations who were so intent on making this happen are hesitating.  Do you know why?

In case they hurt our feelings.

The health of successive generations of children is being put to one side in favour of keeping us happy.  You and me.  How we feel about the feeding choices we made is so noisy, so full of anger, so upsetting for people to deal with, that people who are dedicating their lives to infant health are backing away.  They are wondering whether they should push this.  They are thinking maybe they will leave it for another day.

Are we really that weak?

Okay, so I stopped breastfeeding because I was exhausted.  Okay, so I was struggling with my mental health and chose to sleep and put my baby on formula.  Okay so you and you and you and you all have a story to tell. It was much worse for you.  It was much harder for you.  You have been through some terrible things and the guilt is always with you.  I know, I’ve heard your story.  And yours.  And yours.   Some of the stories have made me cry.  Some have left me furious at the lack of support you received.  Many have left me fully in agreement with you that breastfeeding wasn’t for you.

Is all this really a reason to avoid looking at ways that we can improve the health of our children and grandchildren?  Breastfeeding protects the health of mothers as well as babies so our daughters could benefit from breastfeeding their own children.  Our grandchildren could certainly benefit.  But policymakers are wary of trying to help them in case they upset us.

So I am asking you today – are we strong enough?

Because that’s what we need to do.  We all need to take a look at our behaviour.  At the language we use.  At how quick we are to feel offended.  At how quick we are to imagine that the person speaking/writing/tweeting is talking about us, is attacking US.  At how we approach and support other mothers.  At how we respond to information.  We need to take a look at the part WE are playing.  Yes we need support.  Yes we need understanding.  No we should not be made to feel as though we are doing something wrong because we have chosen something that suits us, that suits our children, that suits our family.  But we are also adults.  We are women.  We are not weak and pitiful and incapable of owning our decisions.  We are strong and intelligent and capable of putting aside our differences to call for ACTION that will, without doubt, improve the health of our children and their children and our neighbours and our friends. 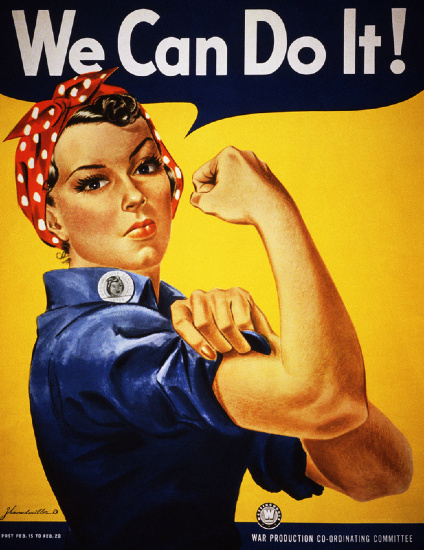 8 thoughts on “Are You Strong Enough To Change The World?” 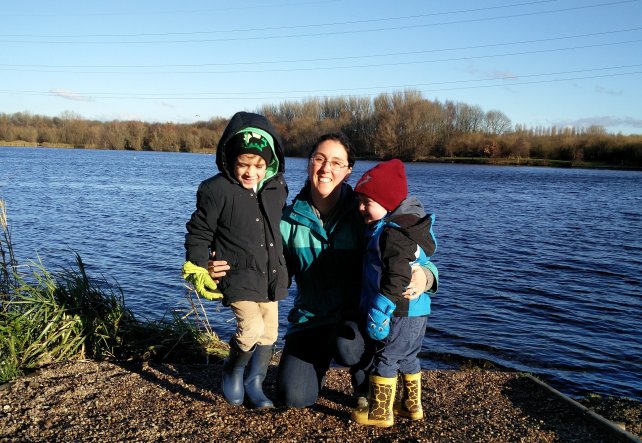